Demon slayer is an anime series based on the manga Kimetsu no Yaiba written and illustrated by Kyoharu Gotouge. It Is One of the most famous New generation Shonen anime and manga series. Its popularity is at a level, that no other recent anime comes close to its popularity. Its manga was one of the highest-selling manga of 2021, and the demon slayer movie Mugen train is currently japan’s highest-grossing movie of all time earning more than 500 million US dollars. After The release of demon slayer season 2, its popularity skyrocketed. Demon slayer has a simple story, great execution, and mind-blowing animation. Season 2 entertainment district arc of the series is considered one of the best pieces of animation in the history of animation. This franchise has achieved this much popularity with only 2 seasons and it will grow even more after the release of season 3.

See also  Bleach Season 17: Everything We Know So Far

Which Hashira Will Be The Focus Of Demon Slayer Season 3?

Hashiras are the backbone of the demon slayer corps. They are strong enough to stand a chance against some of the strongest demons in the story. Without the Hashiras our main character would have died long ago. Every arc we focus on one of the hashira who accompanies our protagonist in his journey. In the Mugen train arc we were accompanied by the flame hashira Rengoku Kyojuro. In the Entertainment District arc, Our focus Hashira was the sound hashira Uzui Tengen. Now In the Season 3 Swordsmith village arc, we will be focusing on not one but two hashiras, Mist hashira Muichiro Tokito and Love hashira Mitsuri Kanroji. They are one of the strongest hashiras in the demon slayer corps. They are even more stronger and amazing than the previous hashiras we have seen.

How Many Episodes Will Demon Slayer season 3 Have?

When Will Demon Slayer Season 3 Release?

Demon slayer season 3 is currently in Production. As of now, there is no official release date for the demon slayer swordsmith village arc. We can only predict the release date of season 3. The first season of demon slayer was released on October 13, 2019. Then the movie mugen train was released on October 16, 2020, and after that, the second season entertainment district arc was aired on October 10, 2021. Ufotable is pretty consistent with their work, every year they were able to deliver something related to this franchise. and with the teaser released it seems half of the work is done already. Going with the pattern we can expect demon slayer season 3 to release in fall 2022. But if it was planned to release this early we should have gotten some information by now. As there is no information till now I think we will not see season 3 this year unless ufotable decides to give fans a surprise by releasing it in the next 1 or two months. Some People are also speculating it to release in early 2023. But we will have to wait for new information to release.

When Will We Get New Information On Demon Slayer Season 3 Release Date?

Demon slayer season 2 entertainment district arc was a massive hit, it was scored 8.86/10 On myanimelist and was ranked 22 on the top anime list. Season 3 of this franchise is titled as Demon slayer- swordsmith village arc. This arc will cover chapters 98 to chapter 127 of the manga. In this arc, we will know more about the Hotaru, the guy who forged Tanjiro’s sword and the people who make Nichirin swords for demon slayers. At the end of season 2, Tanjiro’s sword was damaged because of his fight with Daki and Gyutaro. so he needs a new sword to get that he goes to the village of swordsmiths, where he will meet the two hashiras Mitsuri and muichiro, and together they will fight demons possibly some uppermoons. The next season is going to be a banger. we will meet lots of new characters and we’ll see some character developments. we will also get to meet all the uppermoons. The swordsmith village arc is going to play a very important part in the future of the story and it will set the stage for the final battle between muzan and the demon slayer corps.

See also  Bleach Season 17: Everything We Know So Far

Q1. When can we expect Demon slayer season 3?

Ans. No official release date has been announced for Demon slayer season 3. But following the pattern of the previous releases from the franchise we can expect it to release either fall 2022 or early 2023.

Q2. When will we get demon slayer season 3 trailer or release date?

Ans. We can get the Demon slayer season 3 trailer or new information on September 23, 2022, at Aniplex online fest 2022.

Q3. How many episodes will be there in Demon slayer season 3? 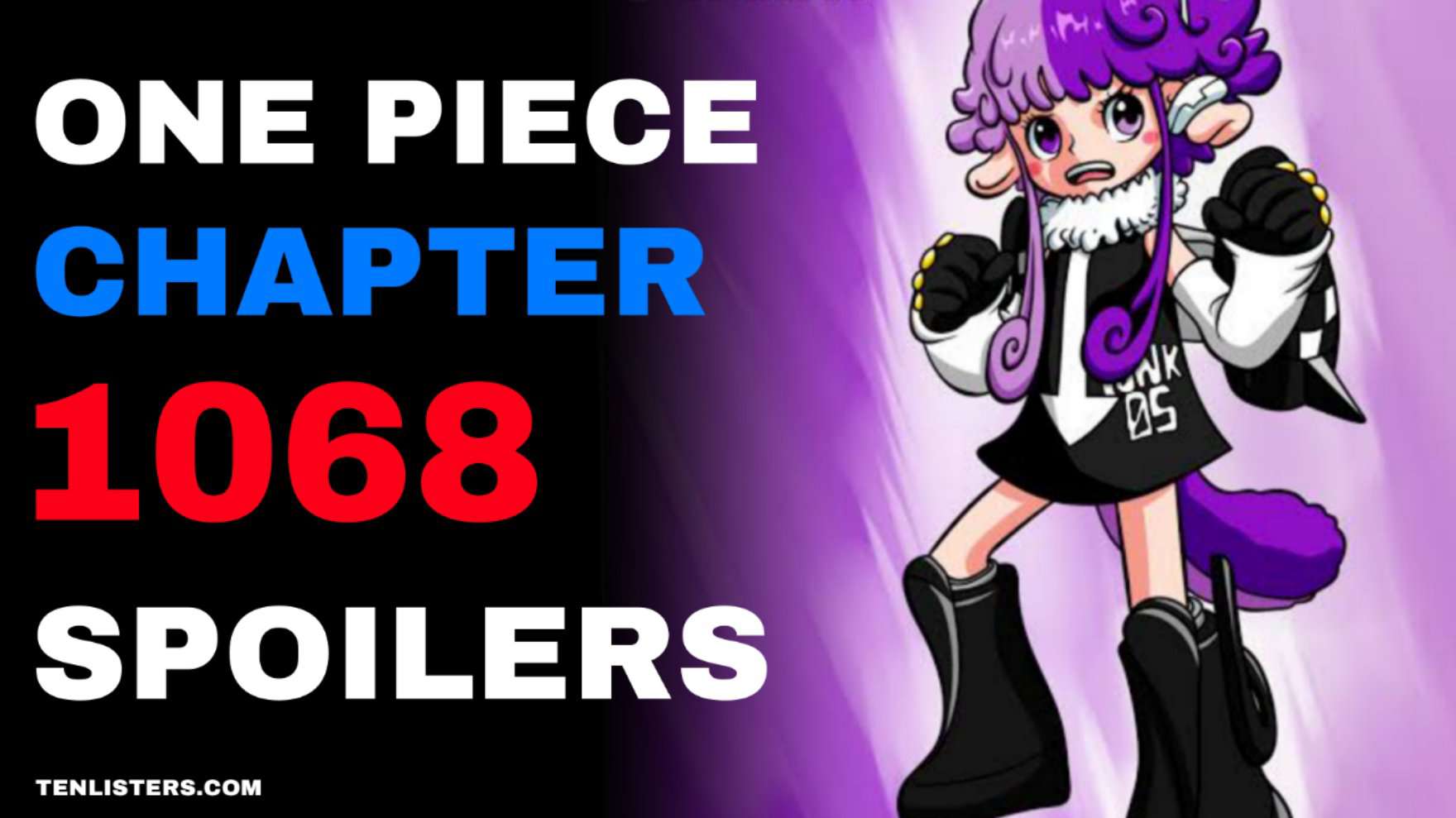 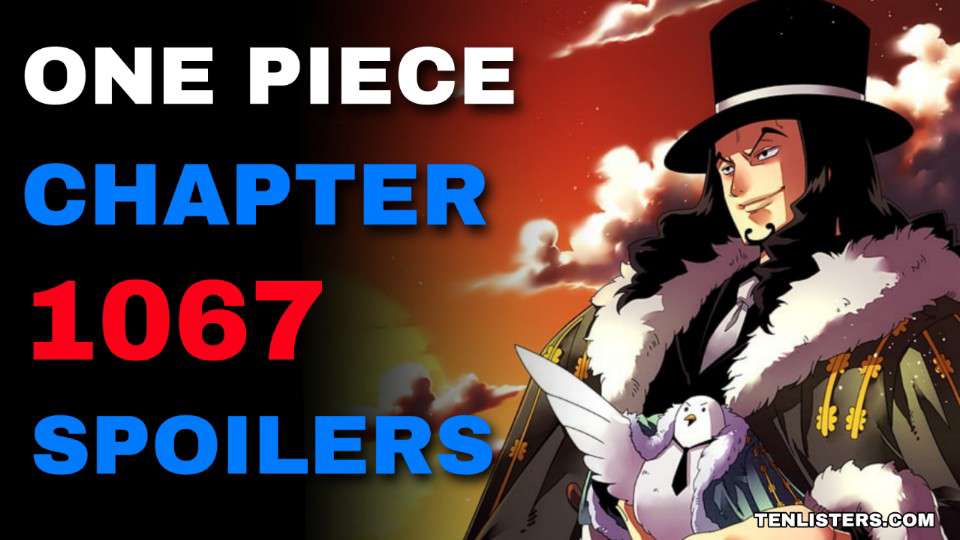 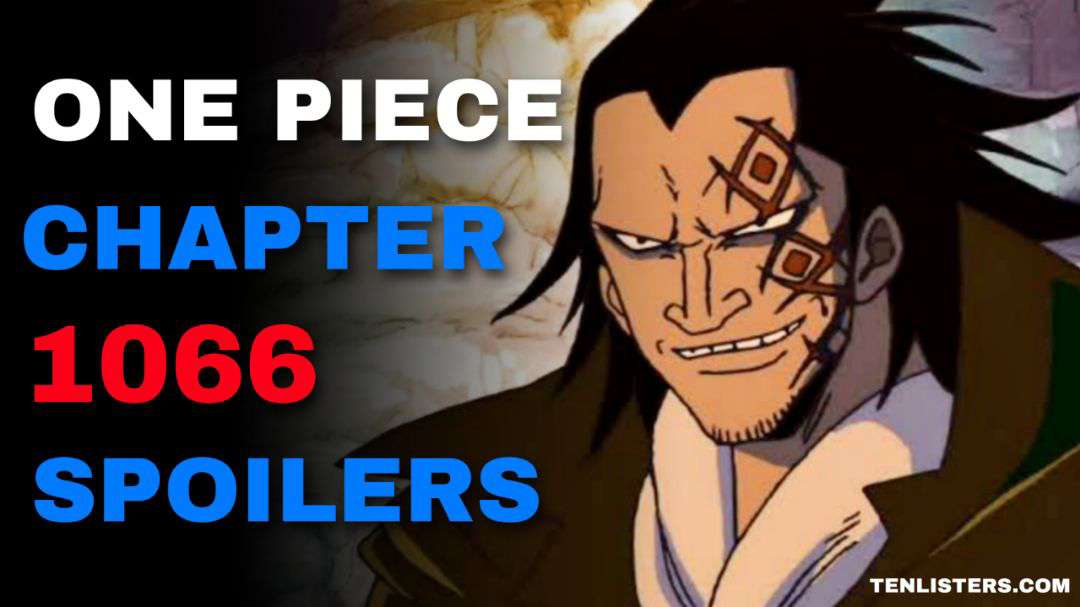