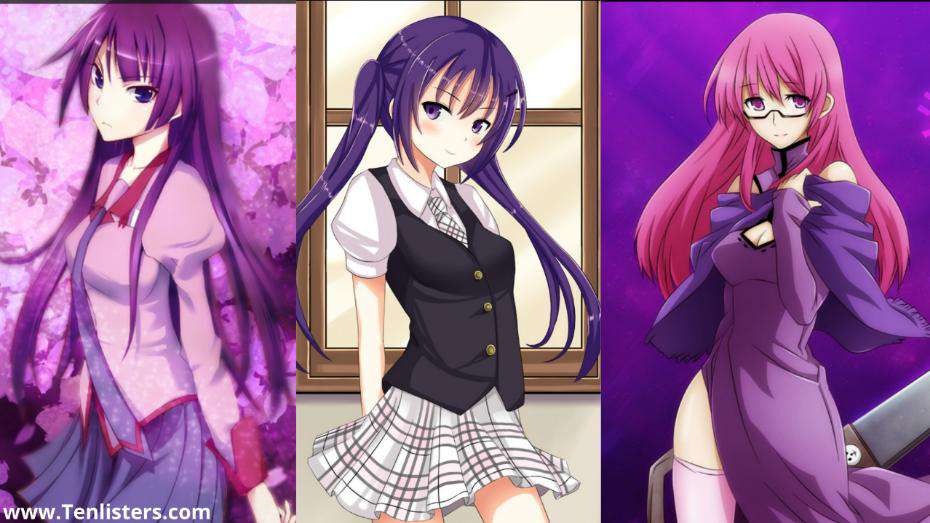 Let’s start the list of the top 10 Anime girls with purple hair:-

Jiro Kyoka is a supporting character in the series “my hero academia”. Jiro is Also known as the Hearing hero: Earphone jack is a student in class 1-A at U.A high school training to become a Pro Hero. She has a pragmatic and teasing personality, however, she is not always like tough as she does enjoy socializing with others. she has a major interest in rock music and owns several instruments but she seemed to be somewhat embarrassed about her interest in the beginning but she was able to outgrow that mindset after the presentation at the U.A school festival. She has short chin-length dark purple hair with asymmetrical fringe.

Kamishiro Rize is the major antagonist of the Tokyo ghoul. At first glance, you may think she is a quiet and charming lady but in reality, she is a very well-known infamous ghoul who has killed hundreds of people. she is known as a Binge eater. she is a voracious, independent ghoul. Those who came into conflict with her never came out alive. She has no ambitions and wandered the wars aimlessly to appease her boredom.

Anime – “That Time I Got Reincarnated As A Slime”

Shion is a beautiful purple hair character from the anime “That time I got reincarnated as a slime”. She was part of the third group of subordinates to be named by Rimuru Tempest. Shion was an ogre but after Rimuru named her she evolved into Kijin. she is Rimuru’s one of the strongest fighters. Shion is also the number one secretary and bodyguard of Rimuru Tempest.

Renge Miyauchi is one of the main characters of Non-non-Biyori. She is 7 years old and is a first-class student at Asahigaoka Branch School. Renge wears her purple hair tied into two pigtails with yellow ribbons. She has a very adorable personality. Despite her precocious age, she has a very curious nature. Renge is an intelligent girl who gets excellent grades in school and has demonstrated great artistic skills. She enjoys socializing and has a friendly disposition.

Anime – Is The Order A Rabbit?

Rize Tedeza is the main character of the series “Is The Order a Rabbit”. she is a tough, cool and headstrong girl. Rize isn’t necessarily a tsundere, but she can be blunt with her opinions. Appearance-wise she has violet eyes, and long purple hair pulled up into twin tails with loose bangs.

Azusa Hamaoka is the supporting character in the series Grand Blue. She is a third-year student at Oumi Women’s University. she has a very mischievous and playful personality. she admitted that she is bisexual. Appearance-wise she is 165cm tall with curly neck-length purple hair and purple eyes, a curvy figure, and a large chest. Unlike the other female characters, she drinks regularly with the male members of the club and strips with them though she never gets fully naked.

sheele is the supporting protagonist in the series “Akame ga kill”. She is a member of an assassin group known as “night raid”. Sheele is a slender-yet-curvaceous woman with long, purple hair and a pair of glasses. she is an airhead often losing her glasses or failing any chores she tried to do due to clumsiness. However, she is very kind and caring to her friends and always ready to sacrifice her life for her friends. However, her attitude completely changes when she kills becoming cold and impassive, which makes her a skilled killer.

Anime – Highschool of the dead

Saeko Busujima is a character from the series “Highschool of the dead”. She was a third-year student and the captain of the Kendo club in Fujimi Highschool before the Apocalypse. Saeko is an athletic fighter and a talented combat specialist. She is the most reliable and skilled fighter in the group. Appearance-wise she is a tall girl with straight and shiny thigh-length purple hair that has a triangular fringe at the front and her eyes are blue in color.

Hitagi Senjougahara is the main character of the Monogatari series. She is a third-year student of Naoetsu private high school. She is a beautiful girl with long purple hair, blue color eyes, and a glamorous figure. Hitagi is a tsundere and has a sharp tongue and can be quite blunt when speaking to others and she keeps a straight face while doing so which makes her seem quite frightening. 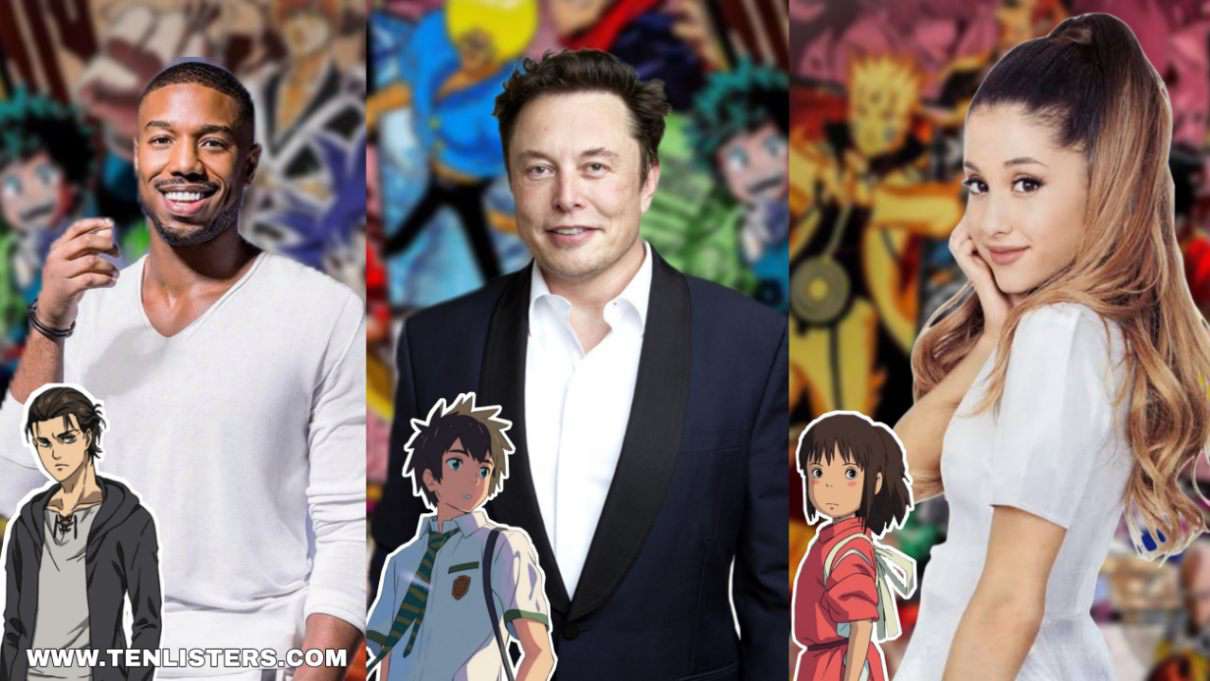 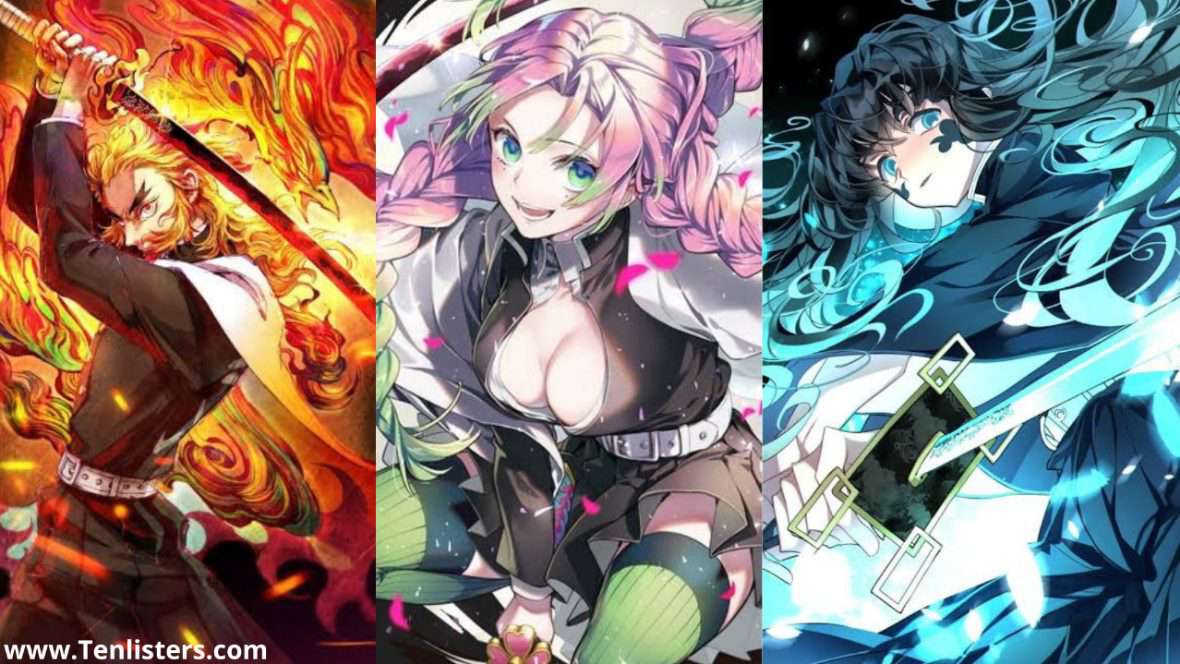 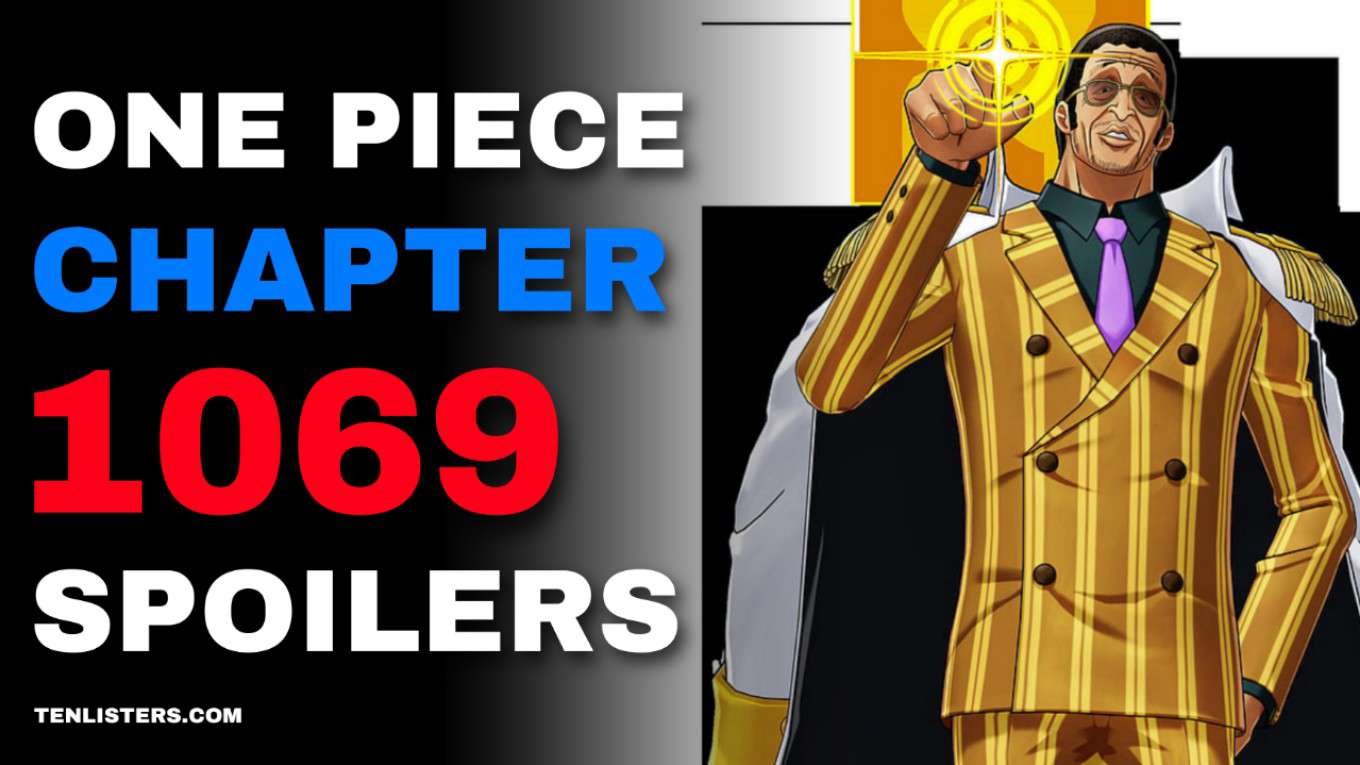